You are here: Home / Archives for Sunday School 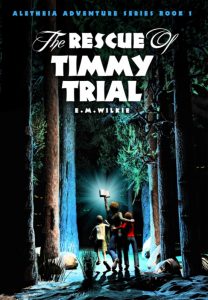 FREE EBOOK – and the next 2 books in the series are FREE with this book!
In this Series, Bible Truth comes alive through imagery and allegory – in fantastic, exciting adventures.
In the first story, the children will face danger and excitement in the perilous land of Err. When Timmy is taken captive by the dreaded Snares and carried far away into the dark forests of Err, Jack and his friends set out to rescue him. But do they really know how to defeat these foes? Have they armed themselves adequately for the fight? Or will they fail to rescue Timmy Trial?
The book is approximately 42,000 words long, and includes 27 illustrations. Also available in paperback!

“Always Know What To Say” is for anyone who wants a straight to the point explanation of conversation skills fundamentals. I point out key distinctions you can apply right away to go from being tongue tied and unsure of what to say to having fun meeting people and getting to know them better. If you read AND apply what I cover in the book you`ll make steady progress and become much more at ease talking to people.

God’s Creation is a full color picture book full of watercolor images of plants, animals, birds and scenery. It is a great book for a small child who is learning to read, or for a child who likes to look at pictures of animals. 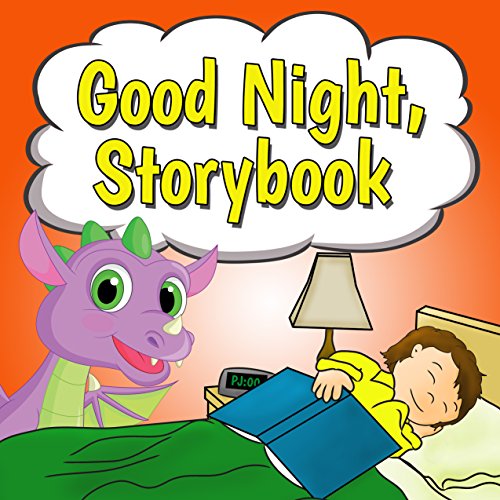 Every night, to drift into sweet dreams, join Mackensie and say good night to the adventures, tales, and characters from old favorites and new stories that exist in the dream world of books. …and as you enter the Land of Nod, the books might just whisper a good night to you, too.

Sam’s a scared little boy who has the opportunity to become a hero.
One day, Sam and Tom pass near a tall white fence. Tom jumps over the fence, but Sam hesitates. He stays speechless by the fence; his heart beats really fast and his tiny little hands are sweaty. He says he doesn’t want to jump. “Chicken!” yells Tom.
On their way home, Sam asks his mother if he’s good at something. His mother tells him he knows how to make big chewing gum balloons. “That doesn’t count!” Sam says. He wants to be good at hard activities such as flying a plane. 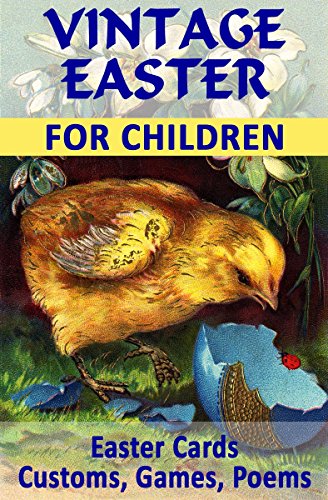 Fun For All The Family!
Enjoy the Easter holiday through these wonderful vintage Easter cards.

This Children’s Activity Book has lots of choice:

Vintage Easter Cards to Copy & Draw
Easter Games Your Children Will Love
Funny & Cute Poems – Write Your Own Easter Poem
Old Customs & Traditions of Easter from Different Countries
Suitable for Any Religion – Fun Way to Learn History
Enjoyable for Children of All Ages! 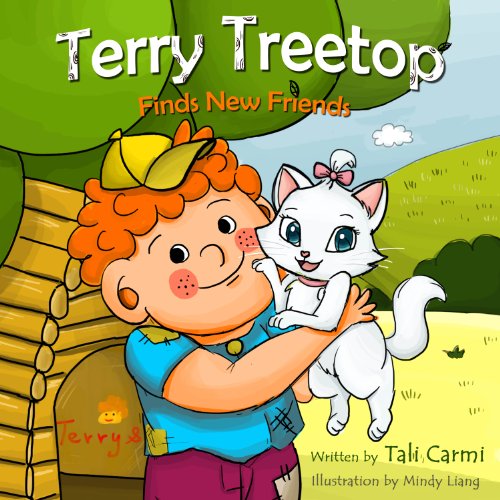 This is a wonderful children book , about a boy named Terry, but….

Everybody called him Terry Treetop because he loved climbing trees.

Terry was alone, so he went on a journey to find new friends to invite to his new tree house.

He almost gave-up when a new opportunity came his way. 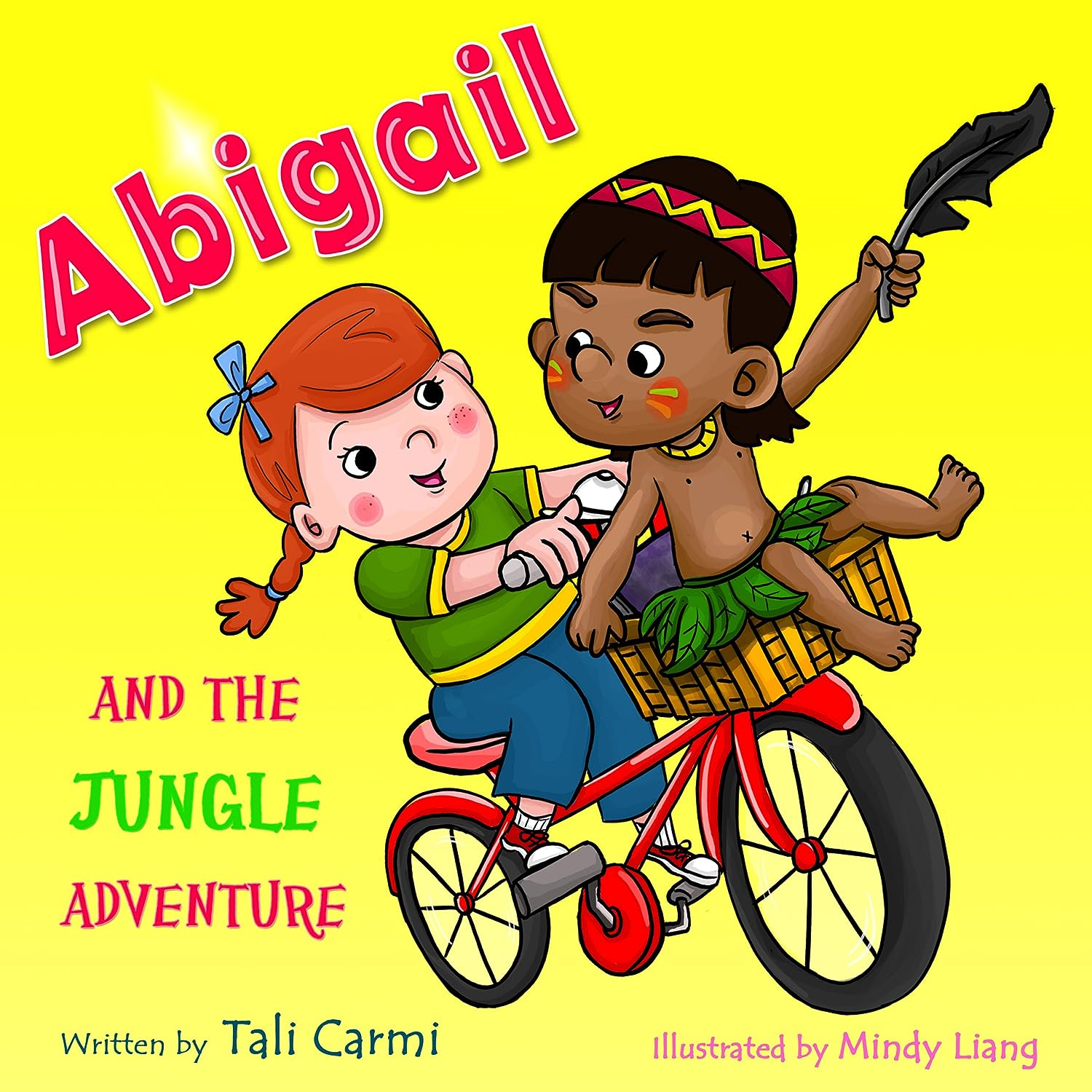 This is a wonderful book about a girl named Abigail.

Abigail found a magical bicycle in her grandparents’ old house, and this bicycle takes her to the magnificent Amazon jungle.

Who will she meet there? What will she discover?

This beginner reader’s eBook will inspire your kids to be open to new cultures, and be more curious and enthusiastic about exploring various places.

Your kids will enjoy full-color illustrations of Abigail and the Jungle life. 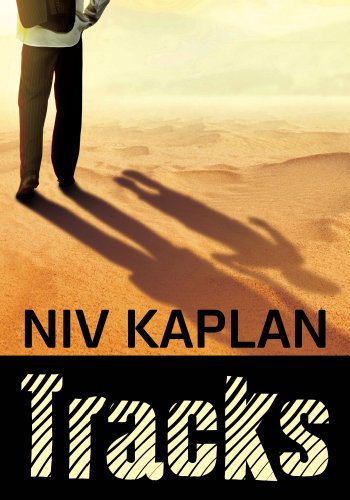 A MAN’S LIFE TURNS TO TRACKING…

In a thrilling manhunt, a grieving father is tracking any clues, any traces of his kidnapped child while forming an international organization that tracks other missing children.

The suspense never ceases as the flesh trade, divorce disputes, and child slavery are all being probed by Sam Baker and his team across the globe. The mystery builds as deep in the Sinai Desert, amongst immortal granite cliffs and The Gulf’s breathtaking shades, there lays Sam’s greatest fears. Hate, corruption, and greed threaten his organization and he turns to a secret outfit for help. Then a horrible scheme to use children to spread terror is revealed and the tracks lead to an inevitably lethal confrontation with a merciless terrorist group.

This is a tale of modern terrorism, international intrigue, diplomacy, and sacrifice, all in hopes of finding one small boy.

Will Sam find his son?

“TRACKS”, Niv Kaplan’s second novel, is a riveting adventure of people who risk everything to track and liberate missing children. 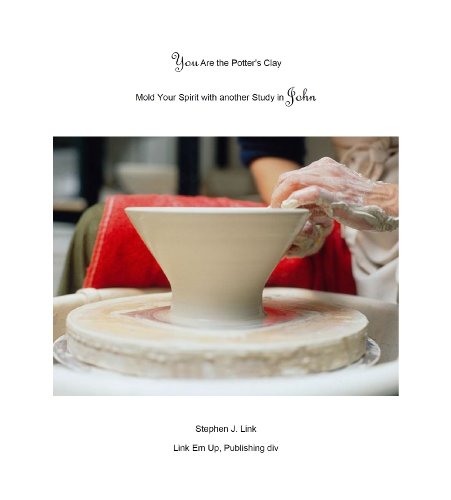 The intended audience for this study includes teens and young adults who are embarking on a Bible Study for the purpose of personal spiritual growth. This is volume 3 in a series designed to enhance the individual’s knowledge and ability to join with God’s flock in grace and love. Throughout this “sectional” study you will experience a renewed understanding of various segments of scripture with an applicable meaning to life’s trials and questions by studying six sections of scripture in the book of John. We will cover the following chapters and subjects.