You are here: Home / Archives for astraea press

Mary does everything she can to protect her brothers and sisters from their Pa, but doing so takes its toll on her. Each day is haunted by disappointment, disillusionment and desperation. She comes to believe that everyone – including God – has abandoned her. The final humiliation? Her father accuses her of being a harlot in front of the entire town. How will she ever escape the daily torment of her life?

Grady visits his grandparents for the summer and discovers a deep-seated desire to help their neighbors. Despite the work he does around their property, there are some things he can’t fix. Mary is consumed by fear and won’t allow herself to trust him. Not only that, but she scoffs at his faith and throws his kindness back in his face. What more can he do to prove he means her no harm?

Mary and Grady much each travel the path of growth, patience, forgiveness, and restoration. Will their separate paths lead them to each other?

Hiding in the shadows just got harder.

When tragedy strikes, Juliana and her family must flee their home. Can they persuade a virtual stranger to help them? Juliana isn’t so sure, especially after their chaperone threatens to cane him. Even as Juliana struggles to trust him, she finds herself drawn to this mysterious man. Surely all she wants from him is refuge…

Rupert is a man whose life depends on his ability to remain unnoticed. What, then, is he supposed to do with this family he’s inherited? His life is overrun with an ancient chaperone who would terrify a lesser man, two spirited girls, and the secretive Juliana – someone he comes to think of as his own precious jewel.

With this new responsibility thrust upon him, Rupert will have to make sacrifices – but will God ask him to sacrifice everything? 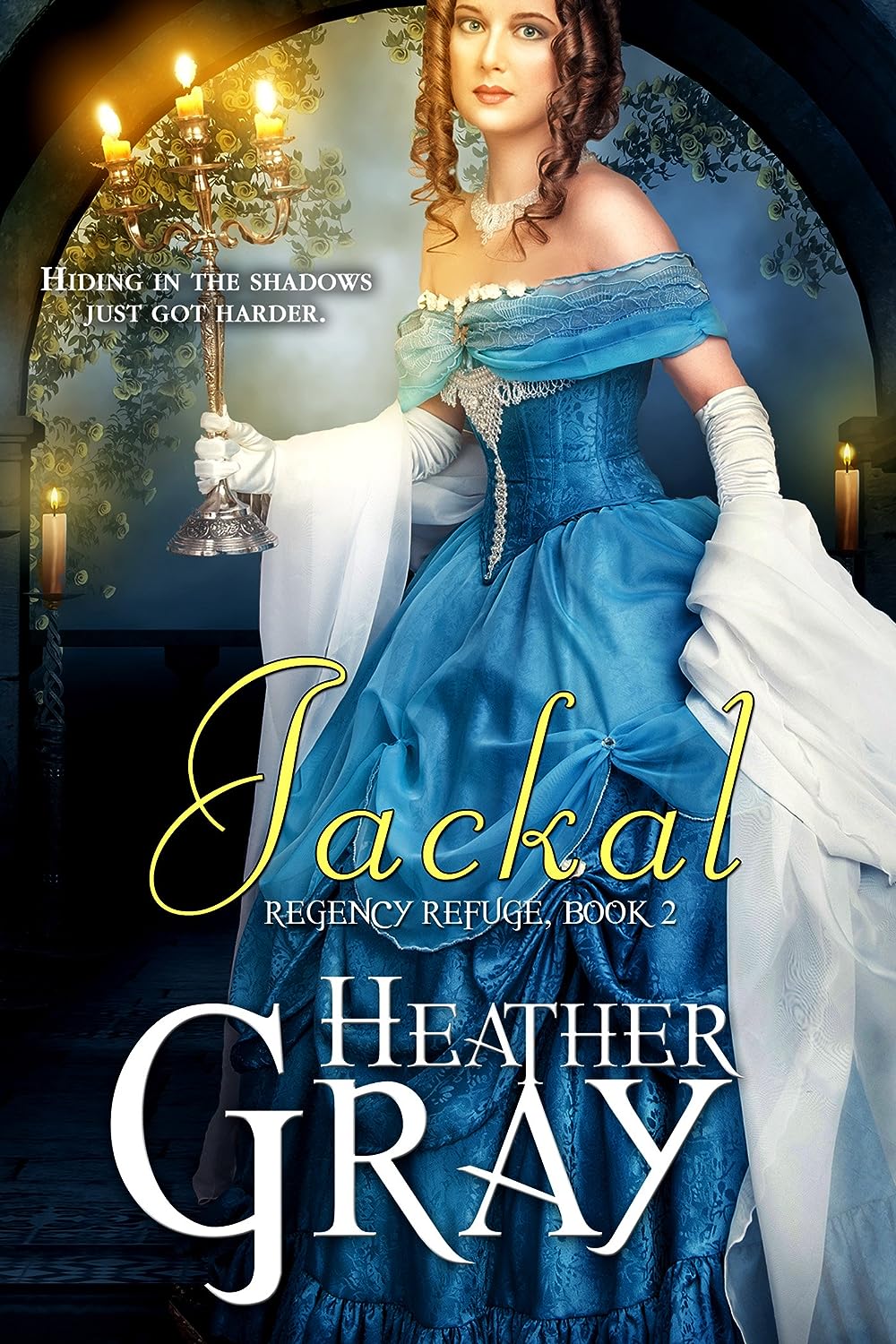