You are here: Home / Archives for Christian western 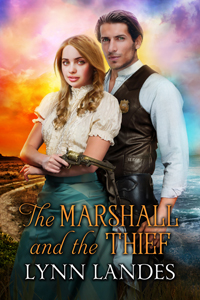 He’s a Marshall, sworn to protect and uphold the law. She’s the daughter of a violent and dangerous thief. Paige longs for freedom and a life with no pain or fear. U.S. Marshall Nash Houston tempts her with a promising future, but first she has to agree to help him stop her father. Will she steal his heart and run for freedom or choose to trust in the promises he whispers?

What Inspired You to Write Your Book?
I thought it would be interesting to base a story around a family of thieves. The main character is Paige, the daughter of a thief. She is abused most of her life. All she wants is to be free. She plots and saves and when the moment is right, she runs. Straight into the arms of a Marshall!

END_OF_DOCUMENT_TOKEN_TO_BE_REPLACED 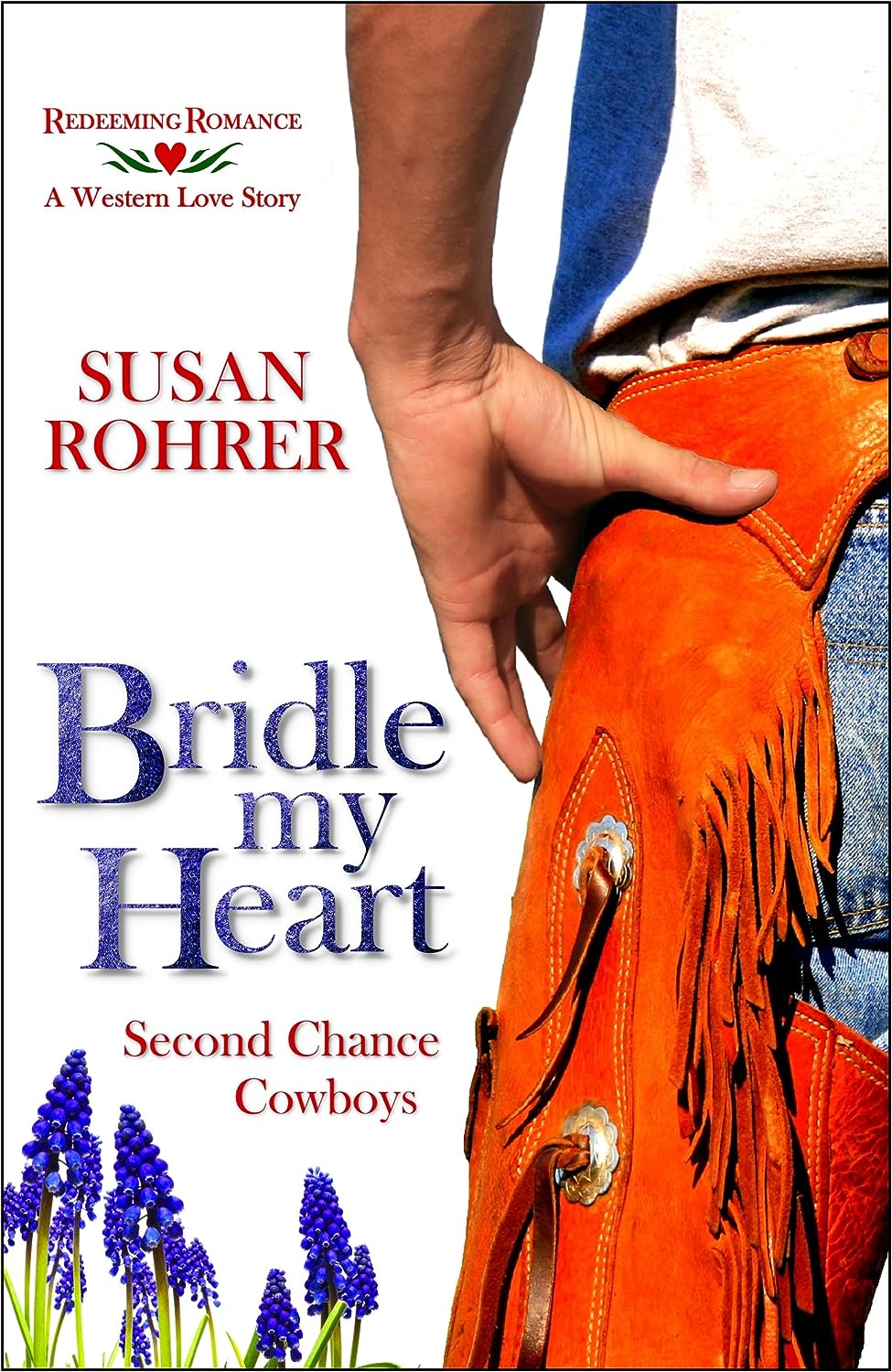 Will another cowboy steal Jillian’s heart?

Jillian Marsh knows what it’s like to tangle with a Texan all too well. She’s been cheated on and deserted by a rogue of a cowboy who should have known better. When the ink dries on their divorce settlement, all Jillian has to show for it is the deed to her late ex-father-in-law’s dilapidated horse ranch in a tiny tornado torn town.

A Philadelphia real estate agent, Jillian makes her lovesick teen daughter, Danielle, a promise. They’ll travel from Philly to Texas, just long enough to flip the ranch and sell it. It’s the only way Jillian can pay for Dani’s return to the academy next term, the high school Dani’s boyfriend also attends.

Jillian’s father, Emmett, an ageing contractor, gamely volunteers his expertise as the trio ventures southwest for the summer. No doubt, these city slickers will be fish out of water in that tiny Texas town. Jillian steels herself for the hard work renovating that turkey of a homestead will require. But what Jillian doesn’t count on is dealing with the squatters who have taken up residence on the spread, or the second chance at love that time on a Texas horse ranch could bring.

Still smarting over her ex, Jillian is hardly ready to trust another man in a cowboy hat, much less get into a love triangle between two cowboys. But dashing land baron, Ray Hightower, isn’t shy about his romantic pursuit of her. Ray’s antithesis, Luke Taylor, isn’t as quick to stake a claim, but something about the mild-mannered horse ranch farmer quietly competes for Jillian’s affections. With the Texas moonlight conspiring against her, it’ll be all Jillian can do to keep her promise to Dani that they’ll return to Philly by fall. When love comes calling the second time around, will Jillian be able to bridle her heart?

What Inspired You to Write Your Book?
Many of my friends have suffered through the stigma of divorce, feeling like there’s a scarlet D seared on them for life. I was inspired to write this book to encourage women that there is life after divorce and the hope of second chances.