You are here: Home / Archives for Christian Historical Fiction 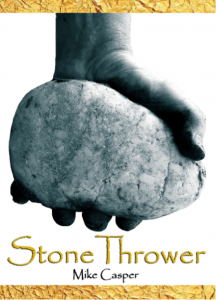 Fifteen short stories about the ‘little people’ of the gospels who had a brief encounter with the world’s most important man, then were lost in the sands of time.

A sweeping saga of the Civil War’s western naval campaigns, Book 1 in the Southern Sons-Dixie Daughters series follows four Southern families living on the Gulf Coast—the Westcotts, the Jessups, the Soileaus, the indomitable and devout slave Danny who escapes bondage and finds service aboard a Union warship and his wife Nancy, cruelly whisked out of his life decades before the war.
While the Confederacy struggles to build a navy to defeat the Yankee fleet threatening New Orleans these families suffer their own personal conflicts: secret courtships, emotional turmoil, and banishment. For those in naval service–-Danny and Confederate Lieutenant Benjamin Westcott, whose family owns Nancy–-vengeance and betrayal approaches as the battle of New Orleans draws near. If the Westcott’s butler Titus succeeds in his plan, and Ben’s mortal enemy Master Xavier Locke of the USS Madison gains the upper hand, both Danny and Ben will suffer heartache and loss in vastly different ways.
Unlike most Civil War novels which focus on armies and land campaigns, this two part series is set against the backdrop of New Orleans, Mobile, and David Glasgow Farragut’s naval exploits.

What Inspired You to Write Your Book?
I have never read a Civil War novel with a setting on the Gulf Coast, nor with a naval setting. Since I’ve lived most of my life on the Gulf Coast, I know this setting well. Also, my lifelong interest in the Civil War and its naval battles played a big role in writing this book. America’s first admiral, David Glasgow Farragut, commanded the West Gulf Squadron and led its naval campaigns in this theater of war. For many years, my idea of writing a Civil War naval epic grew. This led to what is now my two-book series called Southern Sons-Dixie Daughters. Book 1, VENGEANCE & BETRAYAL, carries the reader through the Battle of New Orleans. Book 2, RIVER RUCKUS, BLOODY BAY, continues through the end of the war.

END_OF_DOCUMENT_TOKEN_TO_BE_REPLACED 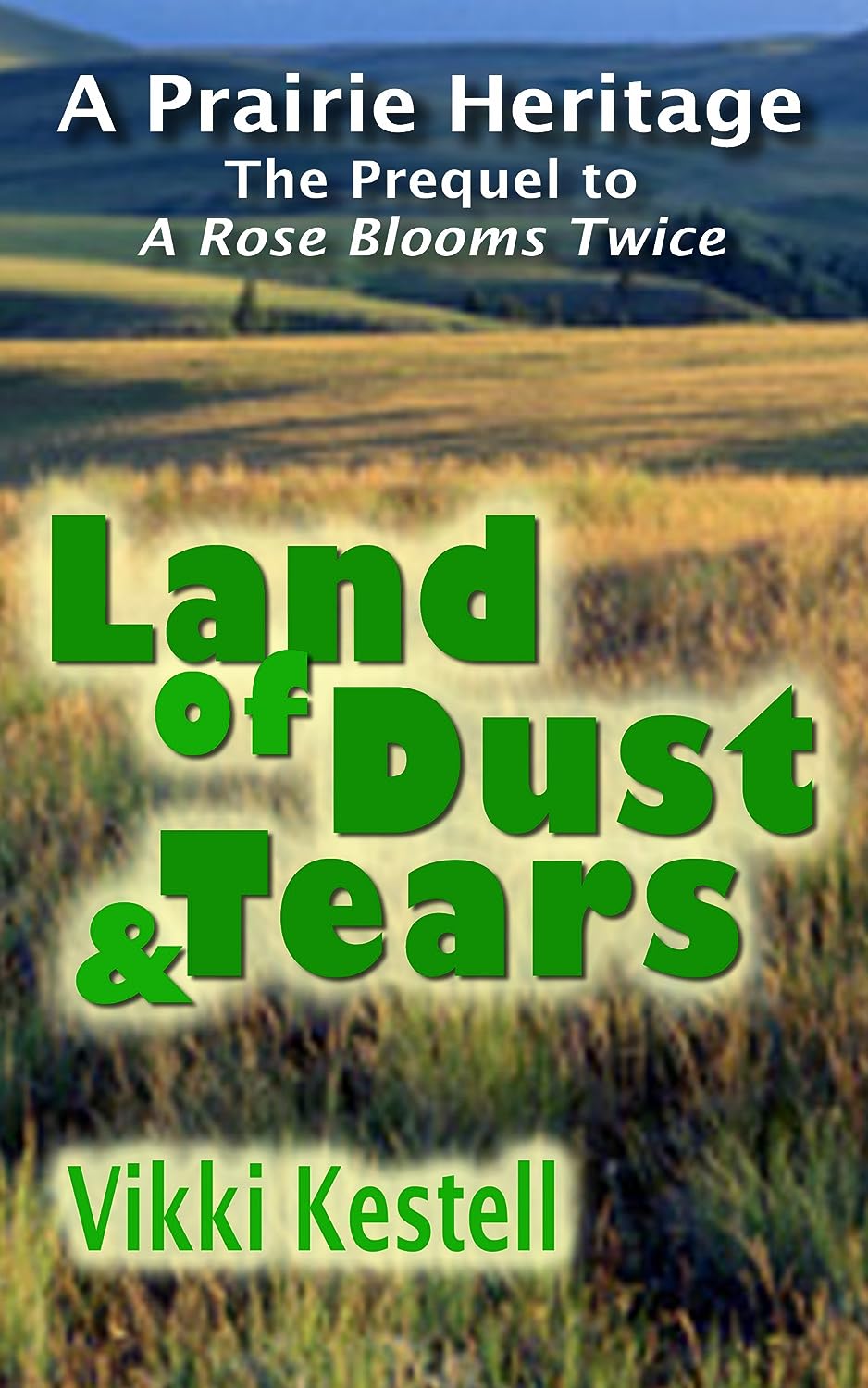 “Land of Dust & Tears” is the gripping prequel to the breakthrough historical novel, “A Rose Blooms Twice,” and is the foundation of the acclaimed series, A Prairie Heritage.

Brothers Jan (Yahn) and Karl Thoresen have left their native land of Norway and braved many perils and hardships to bring their families to America—the land of freedom and hope. Like thousands of others, Jan and his wife Elli long for the opportunity of a better life and a future for their children.

After enduring an ocean crossing and the arduous journey west, they encounter a land so vast and wide that it defies mastery. Jan finds that his struggles are not only with the land, but with a restless and unmanageable heart. Will Jan find a way to overcome this wild land or will the prairie master him?

What Inspired You to Write Your Book?
My admiration for those who pioneered this vast land.