You are here: Home / Archives for Fantasy 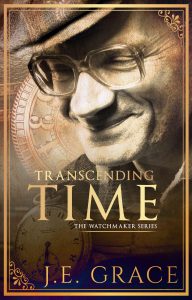 Watchmaker, Bastian Andros, carries on the family tradition in Gem City, Illinois in the year 1955. His shop, Transcending Time, located in the historic district of a town steeped in history, is known by locals and tourists alike.

Bastian, a man rich in his faith and chosen by God to fulfill the purpose of using a special oil on timepieces when prompted by the Holy Spirit, now comes to the end of his days. Bastian’s life has not always been easy and there are secrets hidden in his past that will change lives forever.

As they come to light, will hearts finally be healed or become bitter? Will Bastian’s son, Louis, follow the calling and continue his father’s legacy? 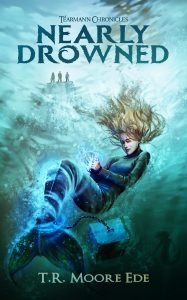 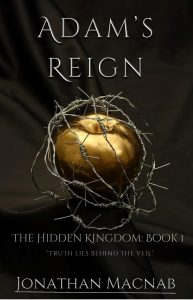 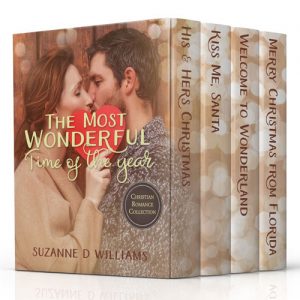 It’s the most wonderful time of the year! Come lose yourself in the romance of Christmas and put a little holiday sparkle in your day! 4 Stories for only 99 cents!

“Welcome to Wonderland” and “His and Hers Christmas” are exclusive to this set. You won’t find them anywhere else!

HIS & HERS CHRISTMAS
Karen & Carlton Mead will go their separate ways this Christmas, except the mesh of lies they tell will teach them an important lesson – that love & family are what really matters. (Romantic Comedy)

WELCOME TO WONDERLAND
Co-workers and arch-enemies, Laurie Gray and Skelley Black experience a series of strange realistic dreams that change their hearts toward each other. (Contemporary Fiction/Fantasy)

MERRY CHRISTMAS FROM FLORIDA
Fashion model, Whitney Hobart sneaks off to Florida to solve her Christmas blues and meets hotel manager, Fletcher Collins, who needs to believe in the holiday as much as she does this year. (Contemporary Fiction)

Buy The Most Wonderful Time Of The Year: Christian Romance Collection Here 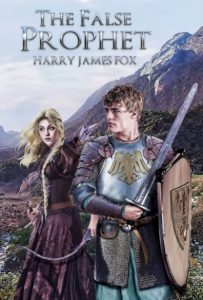 Clean Christian Fantasy
No monsters, werewolves, or magic. But love, faith, courage, and redemption are here in good measure. The world of Stonegate is the Rocky Mountain West in the grip of a new Dark Age. Donald of Fisher appears to be the least likely of heroes. More accustomed to reading and having never picked up a weapon, Don’s life was torn apart, forcing him to become a sword-wielding fighter. Faced with a mighty army marching east, Donald must rally the scattered defenders to resist the False Prophet and his plan to enslave the last outposts of freedom. To do so, he must overcome his own struggles of faith, demons of self-doubt, bands of assassins, and a traitor within his own camp. Can he succeed, against all odds, and still win the hand of the woman that he loves? It is a classic tale of good resisting evil, written for adults but suitable for youth.
This is the sequel to the award-winning Christian fantasy novel, “The Stonegate Sword.” All the major characters return, Donald, Rachel, Carla, and Philip. But the novel stands on its own, and it is not necessary to have read the first book in the series.

Fans of Narnia and Middle Earth will love the Epic of Haven!
Book One, THE GREAT DARKENING, is on sale for just 0.99 from July 20th – 26th.

Haven, the once-shining city, is slowly and painfully losing the only source of light left in the world: a tree which has perpetually burned for hundreds of years. As Haven grows darker with each fallen branch of the tree, many turn to hopelessness and fear, and some to the mysterious power of the unlight that lurks in the shadows. Only a brave few will set upon a quest to seek out a new light and fulfill the ancient prophecy before the ravenous darkness consumes what is left of the dying kingdom of Haven.

What format is this book in? eBook, Print Book

Have you read this book or another by this author? Tell us about it in the comments! 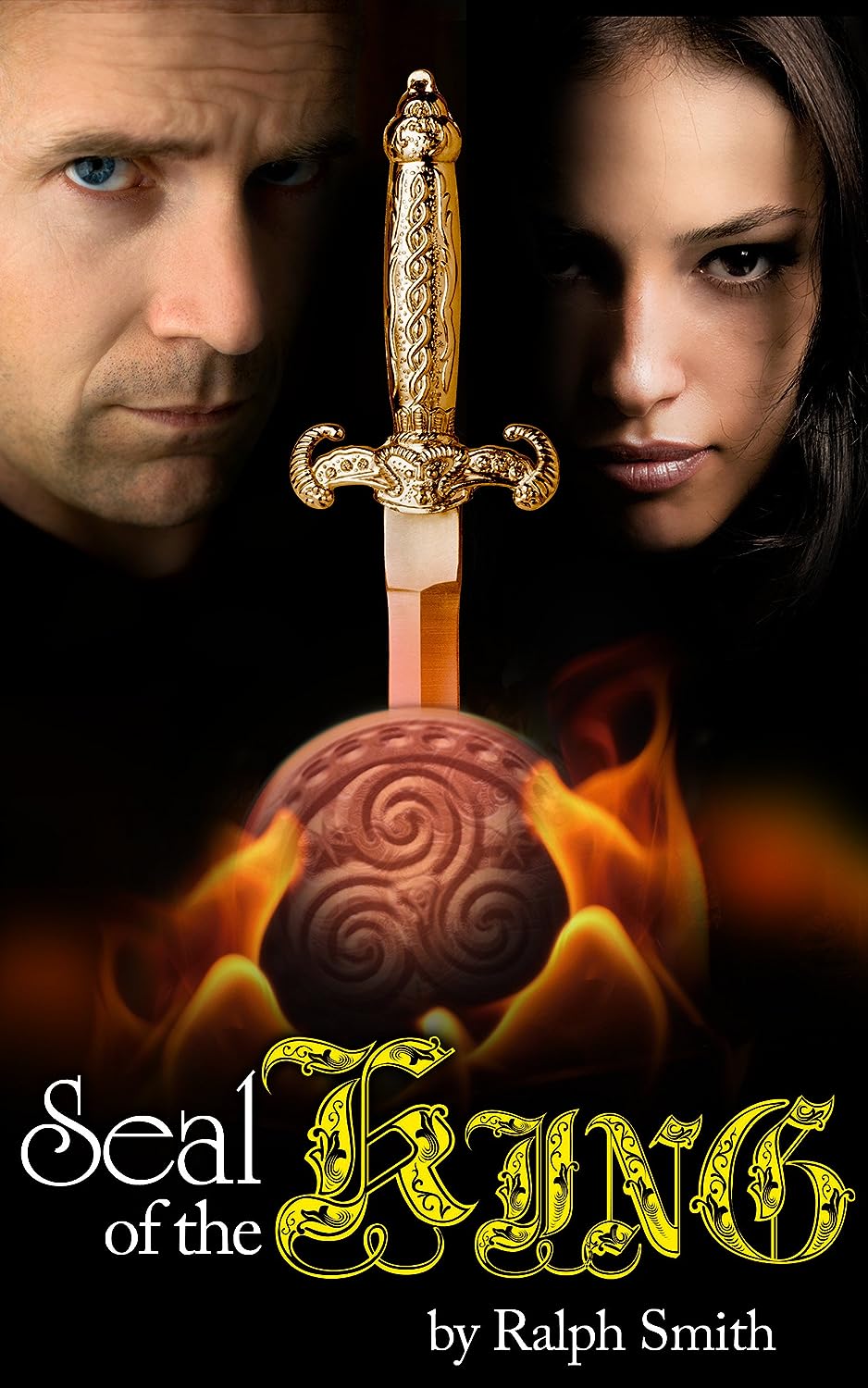 The battle between dark and light rages and the world is on the cusp of a tipping point. Will an age of darkness befall mankind or will the light prevail?

David and Aurora have seen visions of each other their entire lives but never met, until now. Aurora a fearsome warrior and David a simple farmer are thrust into the heart of the battle. An ancient prophecy foretells of their final showdown with the Dark One. Will their faith be strong enough for them to prevail?

Join them as they embark on their journey to the lair of the beast knowing they may never return.

What Inspired You to Write Your Book?
I am a big fan of the fantasy and sci fi genre and wanted to write a book that would capture the imagination of readers while at the same time had a moving love story. It is a Christian themed fantasy that I hope shows that a Godly relationship can be just as passionate and powerful as any other.

The story is meant for Christians and non Christians to demonstrate that selfless love, loyalty and faith can stand tall in the face of evil and triumph. In spite of their fears and insecurities our hero and heroine persevere in the face of uncertainty just as we all have to every day.